Percy took some lovely pictures of Maud. Here is a compilation of them. 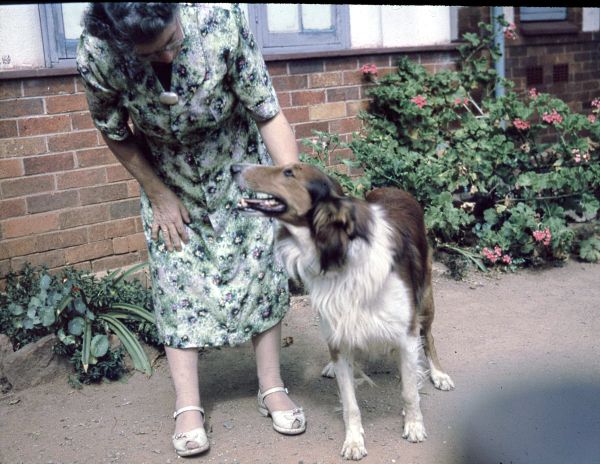 Sue said: “Maud”. “On the reverse in Grandma’s handwriting, it says Jan 1965, with love from Mother”.  “This appears to be a professionally taken photo as it’s in a folder type frame.”

I very much agree with Sue, and I think that the date is fascinating. This is what I would like to add:

Percy had died while visiting Stuart and Vera in South Africa.

Stuart was an accomplished photographer himself.

Maud stayed-on in South Africa before I believe she flew to Australia to be with Dennis and Jeannette.

My guess is that this was taken by Stuart in Johannesburg before she left (Percy passed away on 24 November 1964). What clinches it for me is that she looks as if she is wearing a summer dress!.

Stuart no doubt gave her extra prints of this lovely photo to give to the family on her return to the UK.

Maud would have been very much grieving the loss of Percy when this was taken.

Really beautiful, in my opinion. But, then I am biased!

Was it Oil of Olay she used with the odd powder puff – was that “blusher”?

Would she have used eye-makeup?

If after 30 minutes the email has not arrived please check in your email spam, and if it’s not there Facebook Message me, or email me, and I’ll gladly send you the link myself – Steve (lastraddie@gmail.com)
Enter your NameEnter your Email Address
Tweet
Share
Share
Pin
0 Shares
Tags: Maud Evans
Previous Post 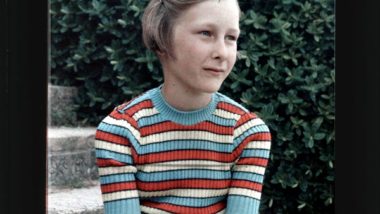 Percy’s Slides of His Daughter Margaret 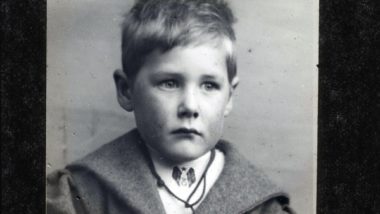