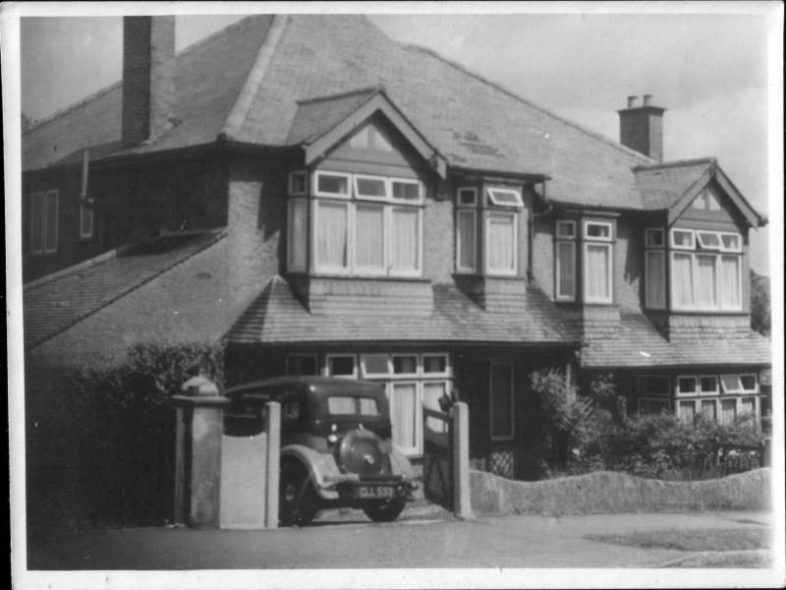 Maud and Percy brought up their 4 children in Carshalton Beeches at 10 Willis Avenue. Unfortunately, no photos exist of the interior but on this page, we have the best photo taken of the house.

This was not made into a Lantern Slide but was almost certainly photographed by Percy.

Date: From the date Dennis gave for this car, this must have been taken in the 1930s.

If I remember rightly the name of the family next door on the other side of this semi-detached was Butts? Terry their son was younger than my Mum, but she was always very impressed by the son, Terry, who in those days I believe bought a vintage British Motorbike and restored it.

Steve: This was my first home. When I was born in 1951 my parents (Margaret and Dig) were renting the top floor the rear part of which had been made into a separate flat. I’m sure there was a kitchen upstairs, but I think the bathroom must have been shared.

If after 30 minutes the email has not arrived please check in your email spam, and if it’s not there Facebook Message me, or email me, and I’ll gladly send you the link myself – Steve (lastraddie@gmail.com)
Enter your NameEnter your Email Address
Tweet
Share
Share
Pin
0 Shares
Tags: Willis Avenue
Previous Post 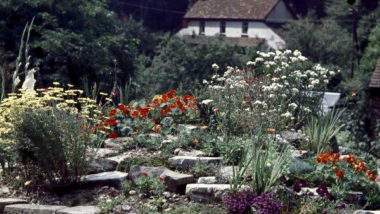 Weardale Gardens – Home to Audrey and Doug and Family 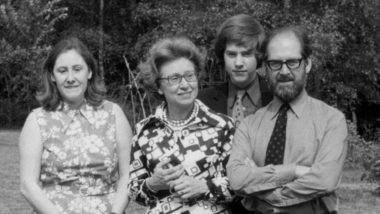 Percy’s Grandchildren Sue and Jonathan Growing Up at Weardale Cottage