Percy created Magic Lantern Slides showing Dennis and Jeannette’s children during their first stay in Australia in (1959). Their second Ocean Liner trip in 1964 was to include a stay for both of them in Adelaide, but Percy suffered a fatal heart attack in Johannesburg and as a consequence only Maud made it to see them.

Percy’s Grandchildren are shown here as photographed in 1959, when they were in Adelaide. Adrian (13 years), Carol (10), and Judyth (4), except for the image below which appears to be at an earlier date. 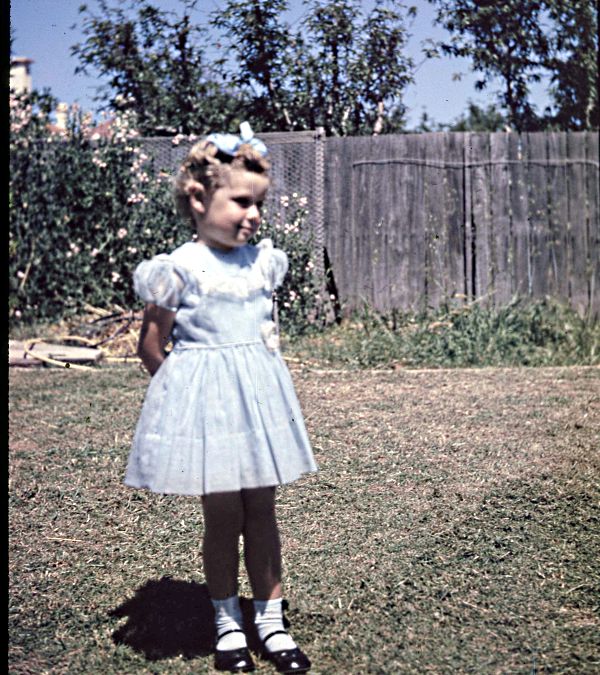 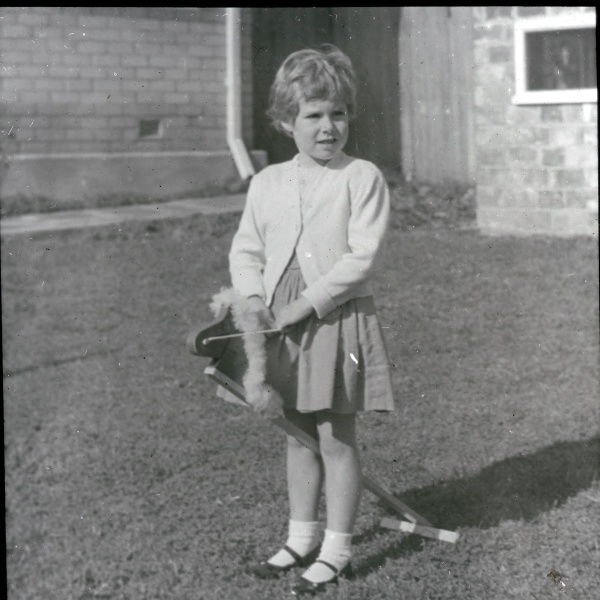 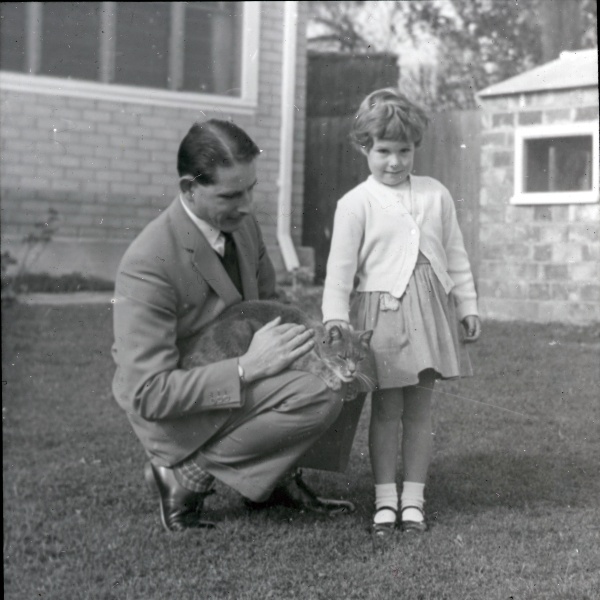 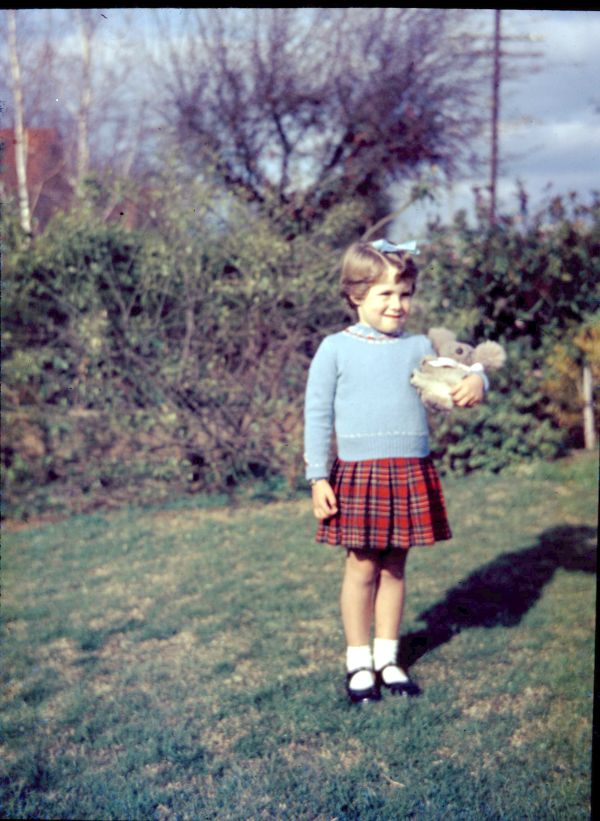 If after 30 minutes the email has not arrived please check in your email spam, and if it’s not there Facebook Message me, or email me, and I’ll gladly send you the link myself – Steve (lastraddie@gmail.com)
Enter your NameEnter your Email Address
Tweet
Share
Share
Pin
0 Shares
Tags: Adrian, Carol, Judyth
Previous Post 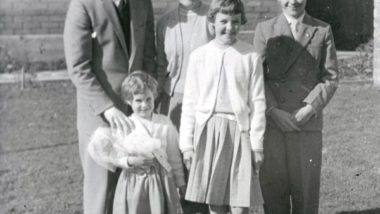 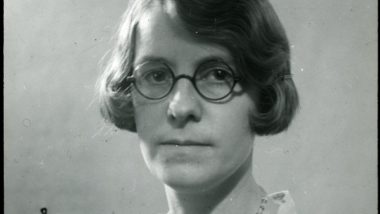