During Percy’s early life after marriage, he and Maud probably would rather the story of her Mother and Father’s relationship was not spoken about.

It seems to be a fact (although I have not seen any independent evidence, and this is purely what I have been told) Maud’s Mother (Elizabeth Anne “Bessie” Andrews) was a kept woman, also known as a Mistress.

She never married her partner Charles Benjamin Hartley. (Woodham? – To our side of the family I think he was simply known as Grandpa Woodham).

Generally, the relationship is stable and at least semi-permanent, but the couple does not live together openly and the relationship is usually, but not always, secret. There is often also the implication that the mistress is sometimes “kept” – i.e. that her lover is contributing to her living expenses… via Wikipedia

Am I correct in thinking that Judyth Evans would have been the person to have created the records in the family tree at the above link?

If anyone knows more, please comment below, or get in touch.

If after 30 minutes the email has not arrived please check in your email spam, and if it’s not there Facebook Message me, or email me, and I’ll gladly send you the link myself – Steve (lastraddie@gmail.com)
Enter your NameEnter your Email Address
Tweet
Share
Share
Pin
0 Shares
Tags: Charles Benjamin Hartley, Elizabeth Anne Andrews
Previous Post 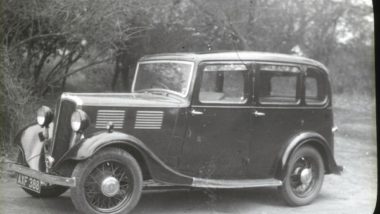 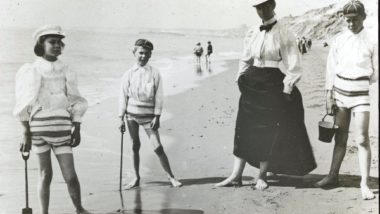 Percy’s Day on Bournemouth Beach Circa: 1901